SolarCoin is the worlds first (solar) energy-backed currency: 1MWh of solar power = § 1SLR (independently and in addition to existing Government-backed subsidies). Over 15 TWh of solar energy have received SolarCoin (SLR) in 83 countries and over +7.000 individual solar installs are already participating to the worlds first Community-based (solar) incentive program.

SolarCoin runs its own Blockchain, a low-cost low-carbon POSt (Proof of Stake-time) technology since 2015 with 100% uptime and zero% hacking.

Each MWh of solar energy produced through a solar install awards one SolarCoin to the solar owner. SolarCoin is like a “Solar Miles” reward program for solar electricity generation and is easily embedded through open-source tools to any Datalogger and/or solar monitoring company. The World´s largest solar monitoring platform and inverter producer, SMA-Sunny Portal is currently rolling out SolarCoin through its portal, thereby allowing upwards of 600.000 solar installations to potentially participate into the program.

SolarCoin is a member of, among others:

SolarCoin has ongoing projects with the UNDP and has been recognized by IRENA as a reward for solar power producers worldwide. 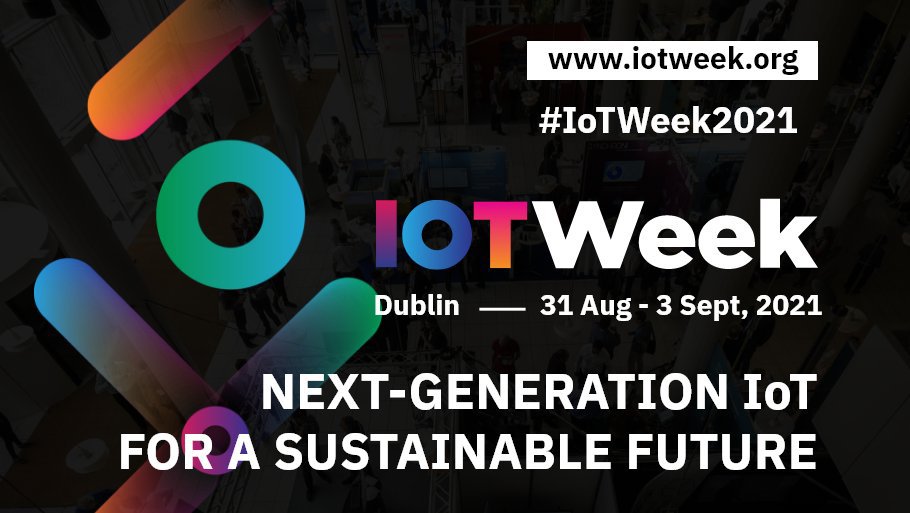 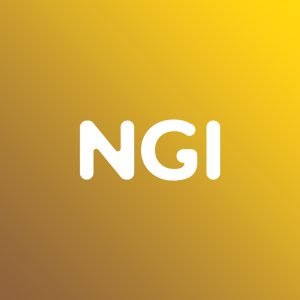