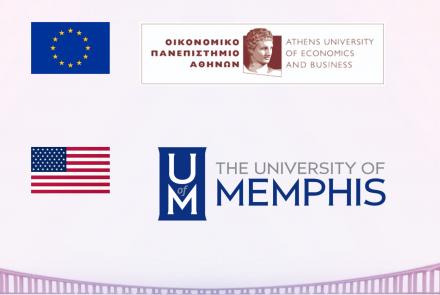 The SCN4NDN project is an experiment with the merger of two promising NGI technologies: Information-Centric Networking (ICN)and Decentralized Identifiers (DIDs).

This project is an experiment with the Named-Data Networking (NDN)3 ICN architecture. A DID is a new form of identifier under standardization by W3C. A DID system can be regarded as a key-value lookup system, where the key is the identifier, the DID, and the value is a DID document. A DID document contains “properties” including information that can be used for verifying DID ownership, as well as the document's integrity. In this project we will experiment with a self-sovereign DID system, i.e., a system where DID documents are managed by the DID owners themselves (as opposed to systems where DID documents are managed by a trusted “registry”). The project is driven by the goals of improving ICN security, enhancing content-owner's privacy, and enabling decentralized data governance.

The project outcomes can interest both the “Decentralised Credentials” and “Information-Centric Networking” communities. All results can be found at: https://mm.aueb.gr/scn4ndn and all software implementations will be freely available on GitHub.

This experiment has concluded.