Europe has increased its commitment to developing Artificial Intelligence (AI) technologies. In December 2018, the European Commission released two important strategy documents on AI in Europe, and an MoU on Public-Private Partnerships (PPP) for AI collaboration was also signed. Plus, it was announced that research funding for AI in Europe will increase to €20 billion from now to 2020.

This is good news for the NGI Initiative, since many of our stakeholders, collaborators and partners are involved in next-generation technologies involving AI.

On 7 December, the European Commission’s Coordinated Plan on Artificial Intelligence was launched. And, in the week before Christmas, a first draft of AI Ethics Guidelines was published. It is open for comments until 18 January.

Also in December, the European-funded AI4EU project announced it would begin in January 2019,  paving the way for an AI-on-demand platform for Europe.

The MoU was signed at the EC’s DG Connect’s ICT2018 event in Vienna, and will build on existing industrial and research communities, particularly and on results of the Big Data Value PPP and SPARC PPP.

Roberto Viola, director general of DG Connect, states on his blog that AI must serve the needs of citizens and put humans in the centre. This is exactly in line with the work being undertaken in the Next Generation Internet (NGI) initiative. NGI is about putting humans in the centre of digital developments, harnessing technology such as AI, IoT, blockchain and beyond.

“Across Europe, artificial intelligence is already making us healthier, giving us cleaner air and energy, keeping us safe online or on the move and improving the quality of our work,” says Viola.

“AI will also have a major role to play in the ‘smart cities’ of the future in helping to control traffic flow, for example by adapting traffic light rotations in real time to meet on-the-ground traffic flow demands, or by analysing available parking spaces and updating information systems,” he says.

Increased funding for AI in Europe

The EC already supports AI research, development and strategy through initiatives such as the NGI. However, this month the Commission increased research funding for AI to €1.5 billion up to the year 2020. This amount, plus expected contributions from Member States and the private sector, should take the figure close to €20 billion for the period.

“For all its ambition, the EU is still lagging behind other parts of the world when it comes to investing in AI. This is why the European Commission has already agreed to increase EU research funding for AI,” says Viola.

Moving forward, the EU’s next funding programme, Digital Europe (2021-2027), has also pledged billions to support AI. The initiative falls under theEC’s digital single market strategy. If Digital Europe is approved, it will give €20 billion per year for AI in Europe up to 2027. The money will comprise EU funding, national funding and private sector investment.

The Next Generation Internet initiative has synergies with the new AI4EU project, which will mobilise the whole European AI ecosystem and already unites 79 partners in 21 countries in a network across Europe. AI4EU will provide access to relevant AI resources in the EU for all users.

The NGI Initiative is a Horizon 2020 project, that was inaugurated by the EU’s Roberto Viola. NGI supports and promotes various next generation technologies including AI, the Internet of Things and smart city technologies.

More on the European-funded AI4EU project 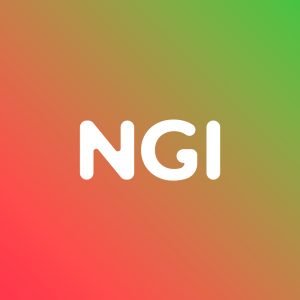 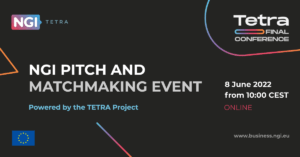 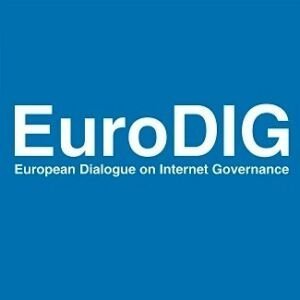