The EU launches NGI-related projects via FET, and DLT4EU

The mission of the European Commission’s Future and Emerging Technologies (FET) programme is to turn Europe’s excellent science base into a competitive advantage. These new CSAs support the early-stages of science and technology research and innovation around new ideas towards radically new future technologies.The three actions are

The European Commission has also launched a Call for Proposals for a Pilot Project in the area of Distributed Ledger Technologies (DLTs) for Social and Public Good.

“There is now a growing interest from public and third sector organisations at local, national or supranational levels in reflecting about and experimenting with Distributed Ledger Technologies (DLTs), the most known being Blockchain, due to their potential for decentralising processes and data management,” says an EU press release.

The Call for Proposals (CfP) aims at selecting a beneficiary/consortium to support the European Commission in the co-creation of a European ecosystem of developers working on DLTs for Social and Public Good.

More info on the DLTs CfP

More info on the Future and Emerging Technologies (FET) programme 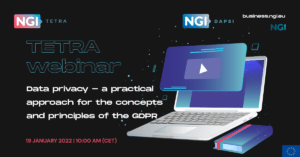 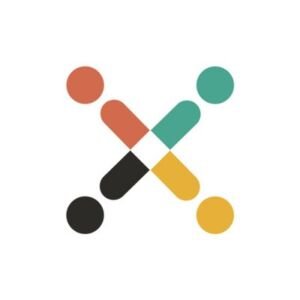