A career-long effort by digital privacy pioneer Prof. Bart Jacobs to make the Internet more trustworthy, supported by NGI, has been recognised by the highest award in Dutch science.

Bart Jacobs, Professor of security, privacy and identity at Radboud University, developed concrete solutions to grant people greater control on their personal data. On October 13th, he will receive the NWO Stevin Prize 2021.

ACCESSIBLE CRYPTOGRAPHY FOR THE NEXT GENERATION INTERNET

As Head of the Privacy by Design Foundation, and with the funding and support from the Next Generation Initiative NGI Zero initiative, Professor Jacobs developed a system to make cryptography easy-to-use by extending its identity platform ‘I Reveal My Attributes (IRMA)’ with identity-based encryption for email.

IRMA is an open-source platform and app where users can obtain attributes from official issuers like a local government, where they first have to authenticate themselves via standard means.

Read NGI’s interview with Professor Jacobs from 2019, where he describes the start of the foundation’s NGI journey on IRMA, where he says, “Right now this is the most promising user-friendly approach”.

Framework for a European Digital Identity

Learn more about the European Commission’s activities to safeguard the personal data of EU citizens, with the newly proposed framework for a European Digital Identity. 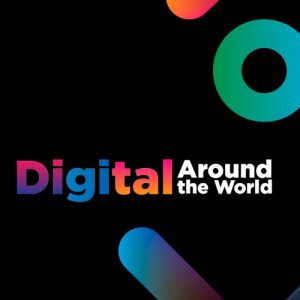 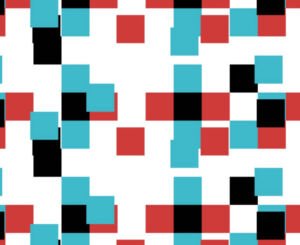 Following the first Balkan Law and Tech Summit 2019 on the 4th Industrial Revolution in the Region, organized by the...
View Calendar
Add